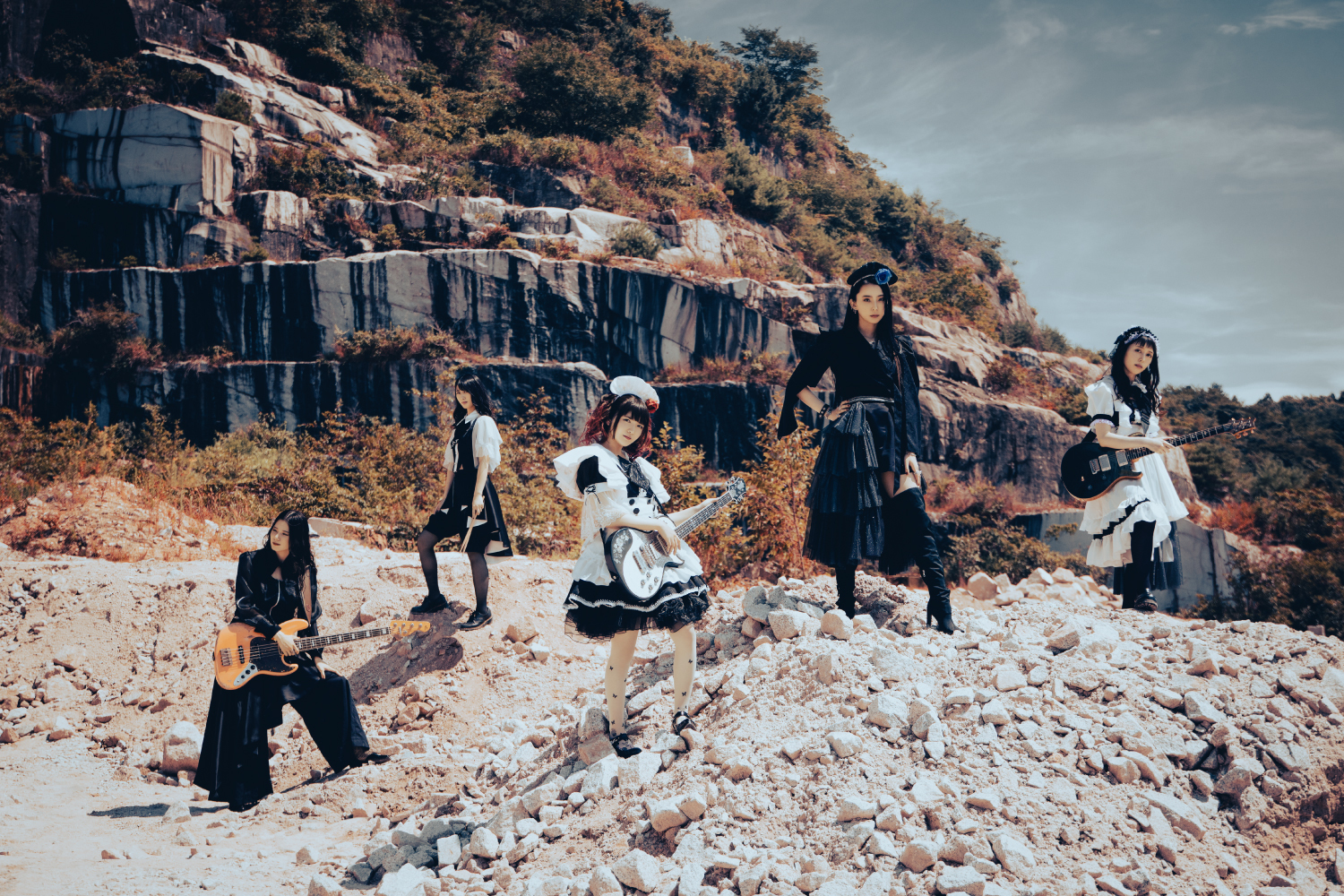 Don't let their aesthetics fool you, these five “maids" are highly skilled musicians and songwriters, and their hard hitting sound, shredding guitars,

pounding drums and catchy hooks have been praised by fans and media around the world.

A burgeoning fan base both domestic and international has seen Band-Maid sell out multiple dates in the US, UK and Europe, and scores of YouTube reaction videos from fans around the world blown away by the group’s level of virtuosity and musical chops.
The total number of views on Youtube is over 150 million, and the total number of views on reaction videos is over 40 million.

2020 saw the release of full album “Unseen World, and 2021 will see the group make their Hollywood debut in Netflix film “Kate”.

In 2022, the band will perform at the world-famous music festival "AFTERSHOCK" and tour the United States with an attendance of over 20,000 people.

The group continues to make great strides on a global scale toward its goal of world domination.

The MAID MEMBERS are... 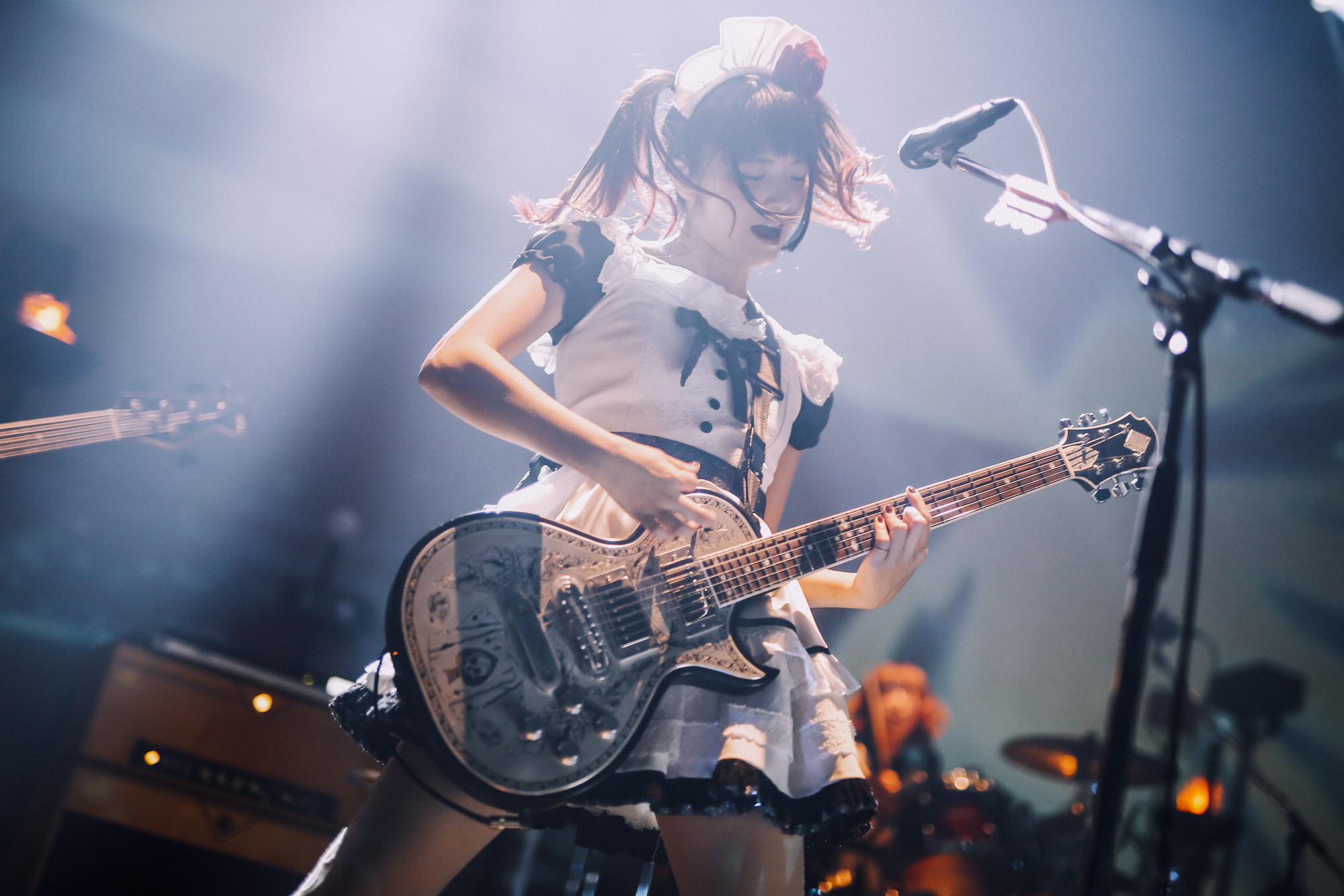 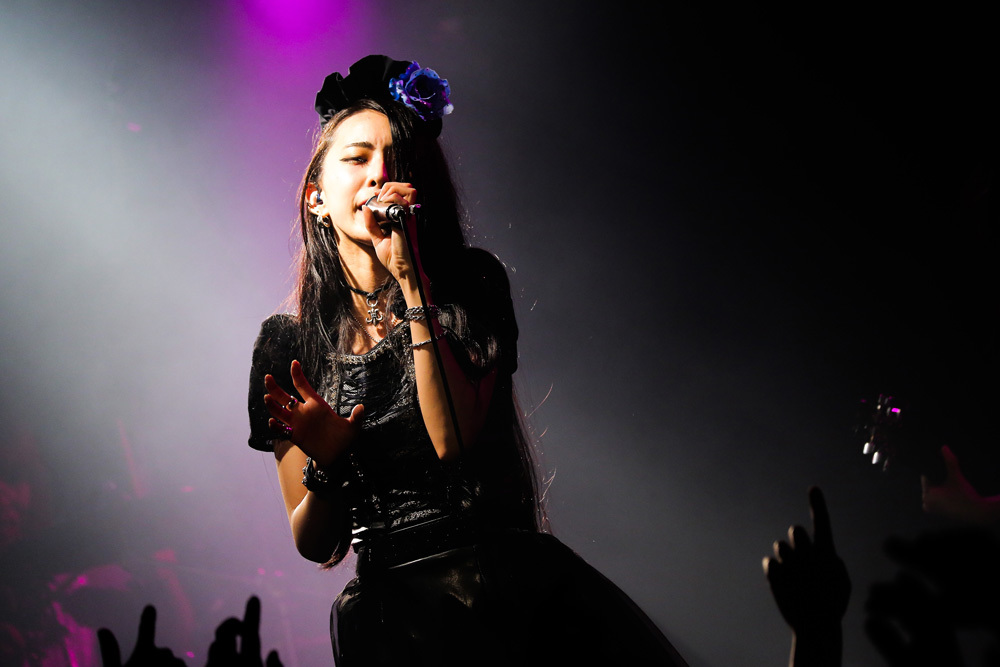 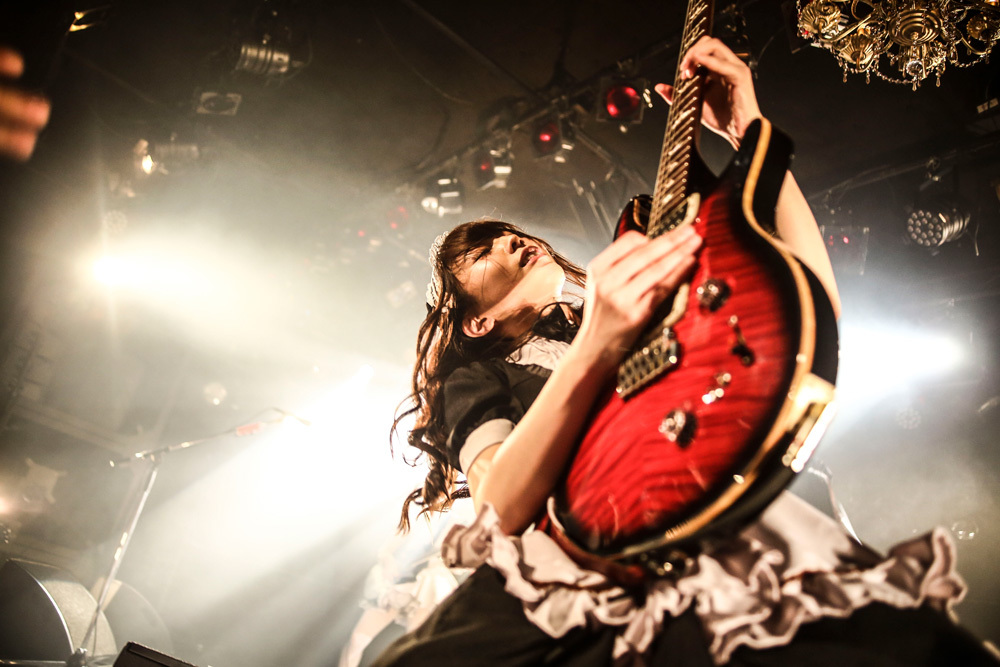 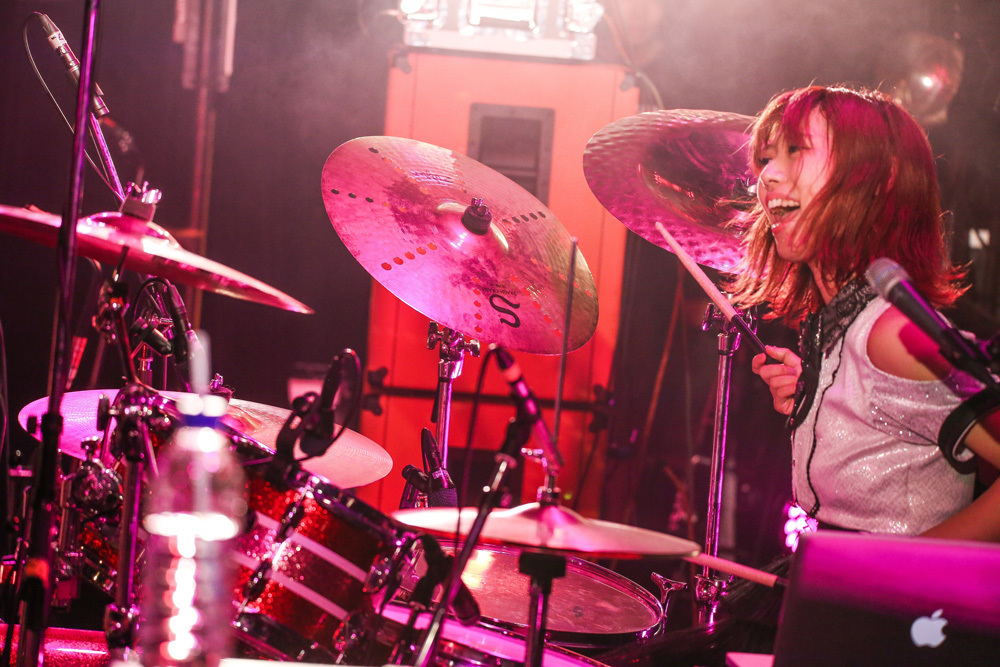 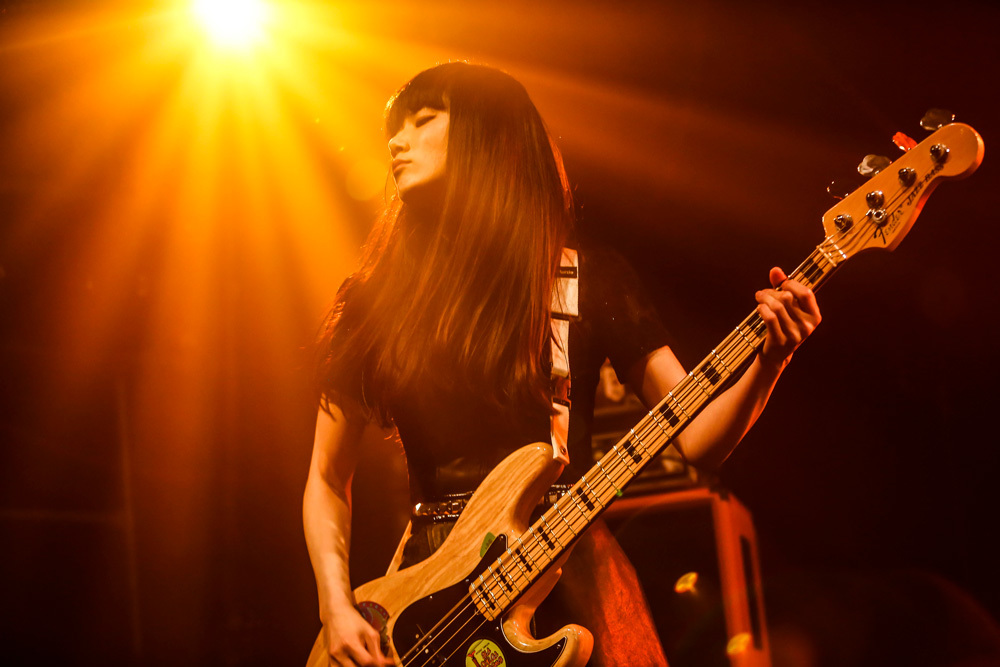